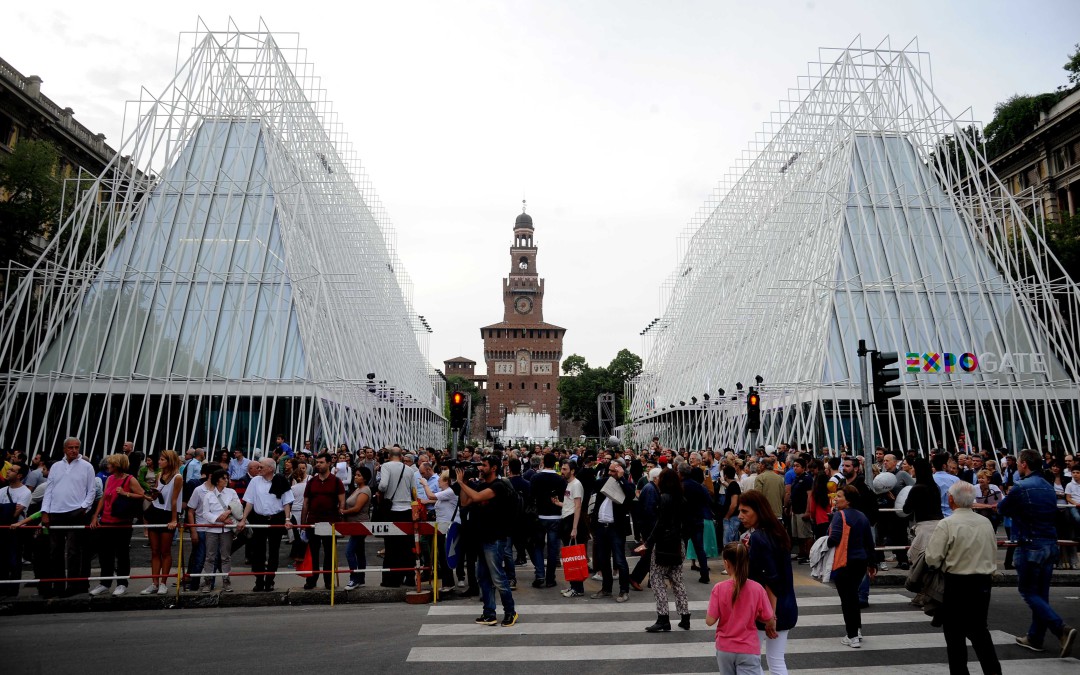 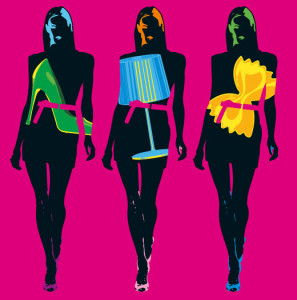 It’s called Scalo Milano. It will host more than 300 shops dedicated to excellence in Italian only 25 minutes from downtown.The opening is scheduled for the Milano Expo 2015.

There are only a few weeks at the start of work on the construction of Scalo Milano, commercial and real estate project on the outskirts of Milano, which will be opened for the 2015 Expo.
Whether it’s a City Style, a concept that identifies a commercial space of new concept, destined to become a landmark shopping in Milan, just a 25 minute drive from the center. Fashion, design and food and wine at a high level will be the main ingredients of the mall. The 60 thousand square meters with over 300 shops and a park are directly connected to the metro network
The project, awarded last April 4 to Magdus Paris 2014 as ‘Best European Project‘, was developed by the architects of Metrogramma, which was entrusted with the artistic direction of the facades and urban. 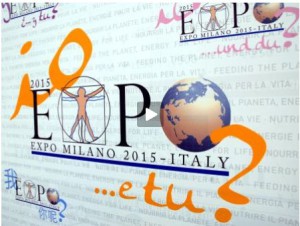 An exhibition covering the whole city of Milano, its inhabitants, and all the tourists visiting Expo 2015. This is the idea of the city that, together with the Chamber of Commerce, has set itself the goal of involving all town structures creating ‘Expo City’, parallel to the one taking place in the Rho exhibition site. A little more than 200 days away, the project is beginning to take shape: more than 200 projects already scheduled for the second half of next year, for a total of 7000 daily appointments. The measures approved by the Coordination Committee, in total, will create about 7000 daily events including exhibitions, concerts, shows, scientific conferences, sports events, festivals, exhibitions, events on food and social issues, initiatives, and public and private events. A few examples? The exhibitions on Leonardo and Giotto at Palazzo Reale, the concerts of Piano City, the arrival of the Giro d’Italia 2015, the fair-trade week, concerts in Piazza Duomo, guided tours of the architectural jewels of the city, the Milan Fashion Week, the MiTo exhibition and the appointments with Cascine Aperte.